In September, an Amsterdam 3D printing company called MX-3D will use a set of robotic 3D printers to print a gravity-defying steel bridge over water. Leer más → 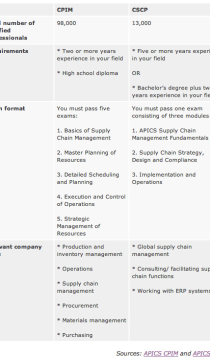 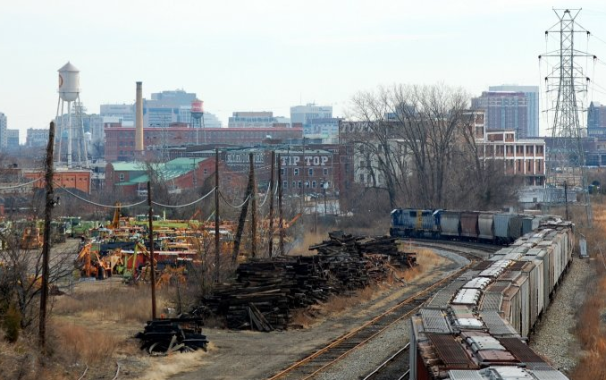 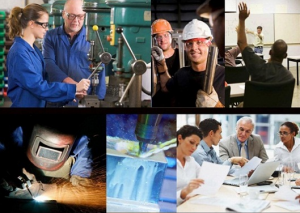 5 Ways Manufacturers Can Take Advantage Of The Industrial Internet 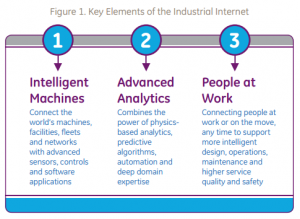 Big data is not just for predicting election outcomes and mapping genomes. General Electric (GE) is betting on the so-called Industrial Internet — a term they coined — to help manufacturers boost performance, streamline processes and better compete in the global marketplace. Leer más →

Rethink Robotics, the firm that designed and manufactured Baxter the famous industrial robot, has met its match. Robotis’ Bioloid, an educational DIY robotics set, has developed a new, hipper cousin to Baxter that dances – Manufacturing Gangnam Style. And no wonder. Baxter is a “serious robot” who has a job at Vanguard Plastics, a Connecticut.. Leer más → 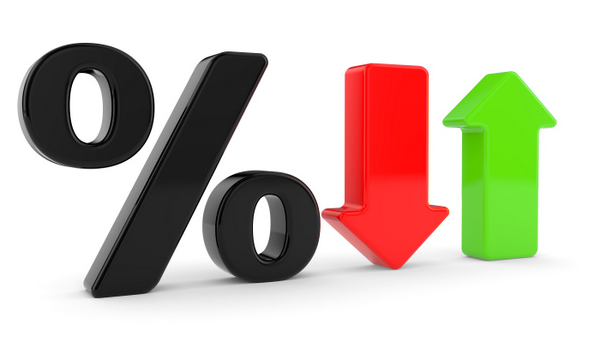 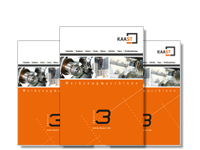